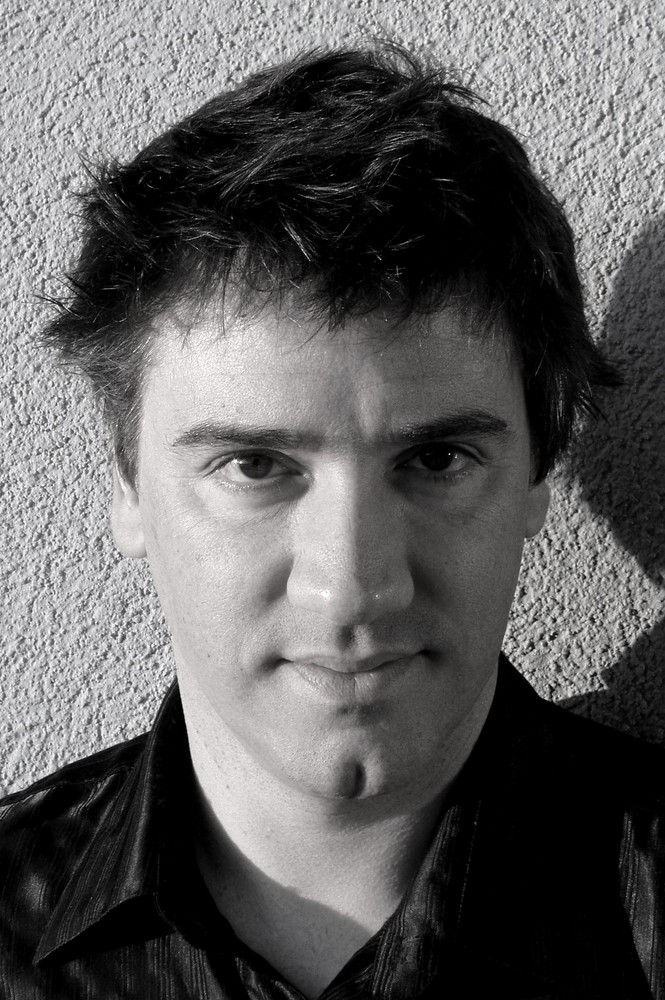 Jordi Domènech was born in Manlleu (Barcelona) and attended the Conservatori Superior Municipal de Música in Barcelona where he finished his piano studies. He studied singing and piano at the Royal Academy of Music and at the Guildhall School of Music and Drama.