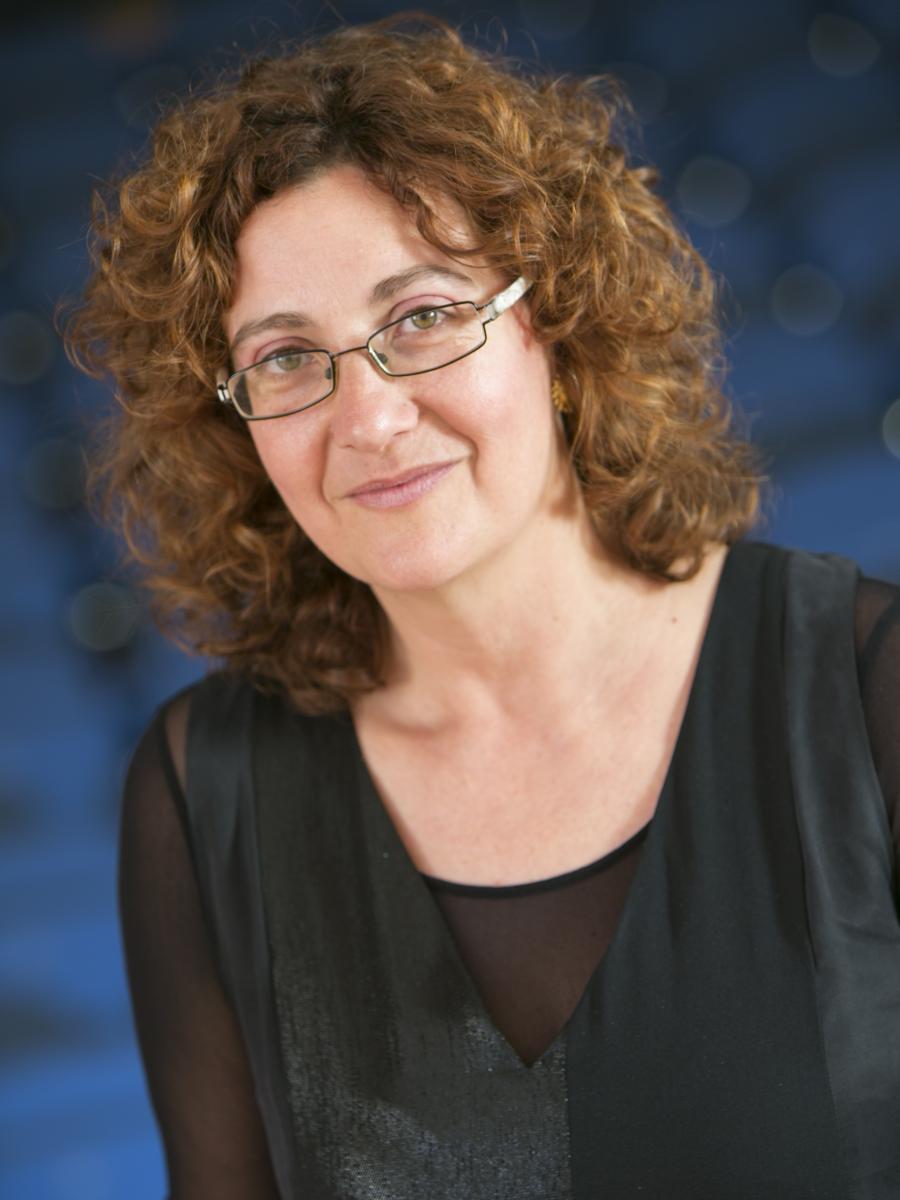 Her interest in the world of choir brought her to join the Female Choir Sant Esteve in Vila-seca, which she has performed with, nationally and internationally, on numerous occasions. She has completed various courses on conducting techniques alongside professors such as Josep Vila, Mireia Barrera, Poire Vallvé, Fernando Marina, Xavier Sans and Eduardo Cifre, among others.

She has been invited by the Department of Culture of the Generalitat de Catalunya to carry out workshops on vocal technique and choral conducting in Llívia. (Festcat).

She holds a diploma in Willems Music Teaching by Jacques Chapuis in Lyon, France. 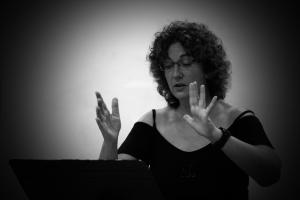 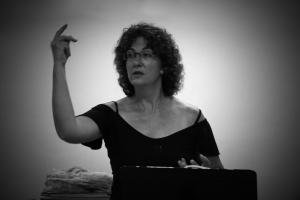