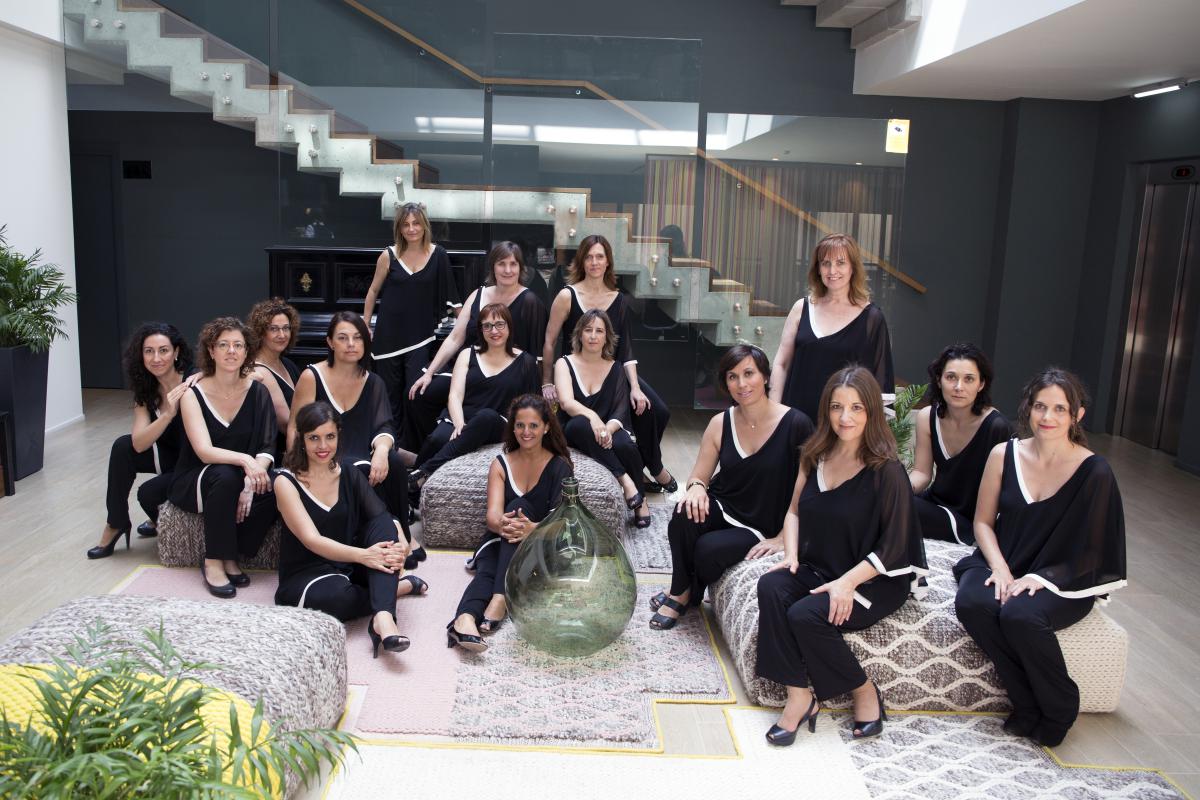 The Scherzo Female Chamber Choir is a female vocal choir from Vila-Seca (Tarragonès), formed in 1989.

The majority of its members – many of them having been trained at the Conservatori Professional de Música in Vila-seca – have developed careers as music teachers.

The precise vocal results derive from the dedicated work of each vocalist with professors such as Enriqueta Tarrés, Mercè Obiol, or Maria Teresa Garrigosa.

The ensemble has performed throughout Catalonia and in various locations around the country, participating with orchestras such as the OBC or the Orquestra Simfònica del Vallès. They have recorded for the television program “A quatre veus” on Canal 33 of Televisió de Catalunya and have also released the following CDs: “Cancó de finestra,” a capella in its entirety; “Scherzo,” including jazz and musical pieces; and “Nadales Scherzo.”

Regular contributors include prestigious conductors such as Jordi Casas, Òscar Boada, Carles Josep Comalada, Josep Vila, Xavier Pastrana, or Salvador Brotons, who entrusted the Scherzo Choir with the worldwide release of the orchestra version of his “Missa Brevis.” (April of 2004)

The Scherzo Choir has been conducted by Sílvia Gil-Pérez from 1989 to 2003, and then by Alan Branch up until 2011. The choir is currently conducted by Sílvia Gil-Pérez once again and regularly has Jordi Casas as Guest Conductor, with whom the choir recently performed the concert “Vivaldi at la Pietà” at the Palau de la Música de Valencia, at the Teatro-Auditorio de San Lorenzo de El Escorial, and at the Auditori de Barcelona.

In May 2017, the choir collaborated with the Barcelona Municipal Band performing the suite "The Planets" by Gustav Holst at the Auditori de Barcelona, led by conductor Salvador Brotons. 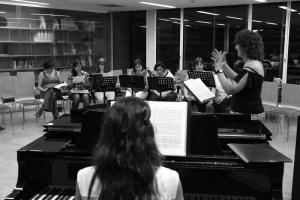 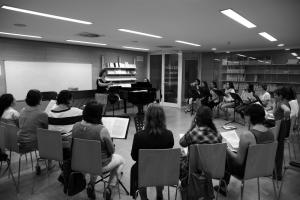 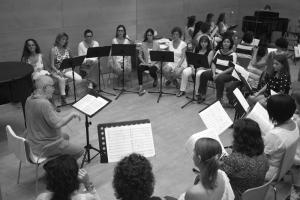 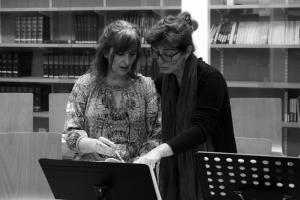 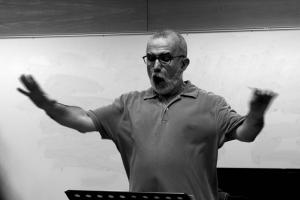 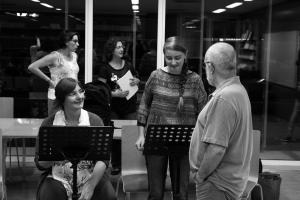 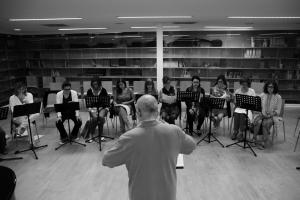